Quantum Physics and the Warrior Spirit 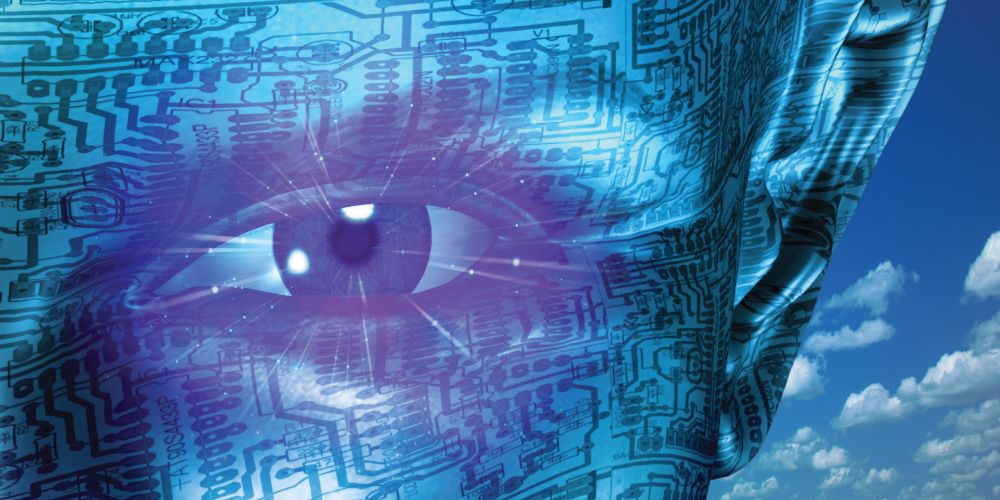 What does quantum physics have to do with the warrior spirit?

Let’s take a look at what we know about our world and the universe it exists in—not much! All we really have are working theories. Why? Because perceptions change as a result of an ever-expanding knowledge base. History bears this out as new information rendered current beliefs unviable. For example:

• The world is flat, and if you travel far enough to its edge, you will fall off.

• The Earth is the center of the universe and all celestial bodies revolve around it.

And, so on. Thus, to “know” is to close the door to new information. To “know,” is to limit potential. Clues to potential are seen in the subatomic realm.

Quantum physics has revealed to us a number of enigmatic observations, one of which is the wave-particle duality. In the subatomic realm, matter and energy can behave as particles (one possible outcome), but can also act as waves (containing all possible outcomes—in “superposition”). This is demonstrated in the famous double-slit experiment:

Therefore, all things are possible.

When a wave of potential (with all possible outcomes) is collapsed into a particle (one possible outcome) the (particle, system, event, creation) is specifically defined (as beliefs are), allowing for the limited expression of what is “known.” The master of technique functions well in this collapsed particle system, responding to known stimuli with learned responses (related to hard style in martial arts which applies force with specific movements). The warrior however, who is also a master of technique, remains fluid in the wave function where all possibilities exist (related to soft style in martial arts which yields to and uses the force of the opponent, and is everywhere and nowhere like “water”).

The warrior masters and uses technique as a tool, but does not believe in it. The warrior wastes no time anchoring to belief systems which will inexorably change and evolve. The warrior exists in a state of readiness within a field of potential.

The warrior knows that all things are possible, and that her potential knows no limits. She flows like water with the ever-changing universe in which she lives.